Open Ended Questions and How They Can Be Used Effectively
16006
post-template-default,single,single-post,postid-16006,single-format-standard,bridge-core-1.0.5,ajax_fade,page_not_loaded,,no_animation_on_touch,qode-content-sidebar-responsive,qode-theme-ver-18.1,qode-theme-bridge,wpb-js-composer js-comp-ver-6.0.2,vc_responsive 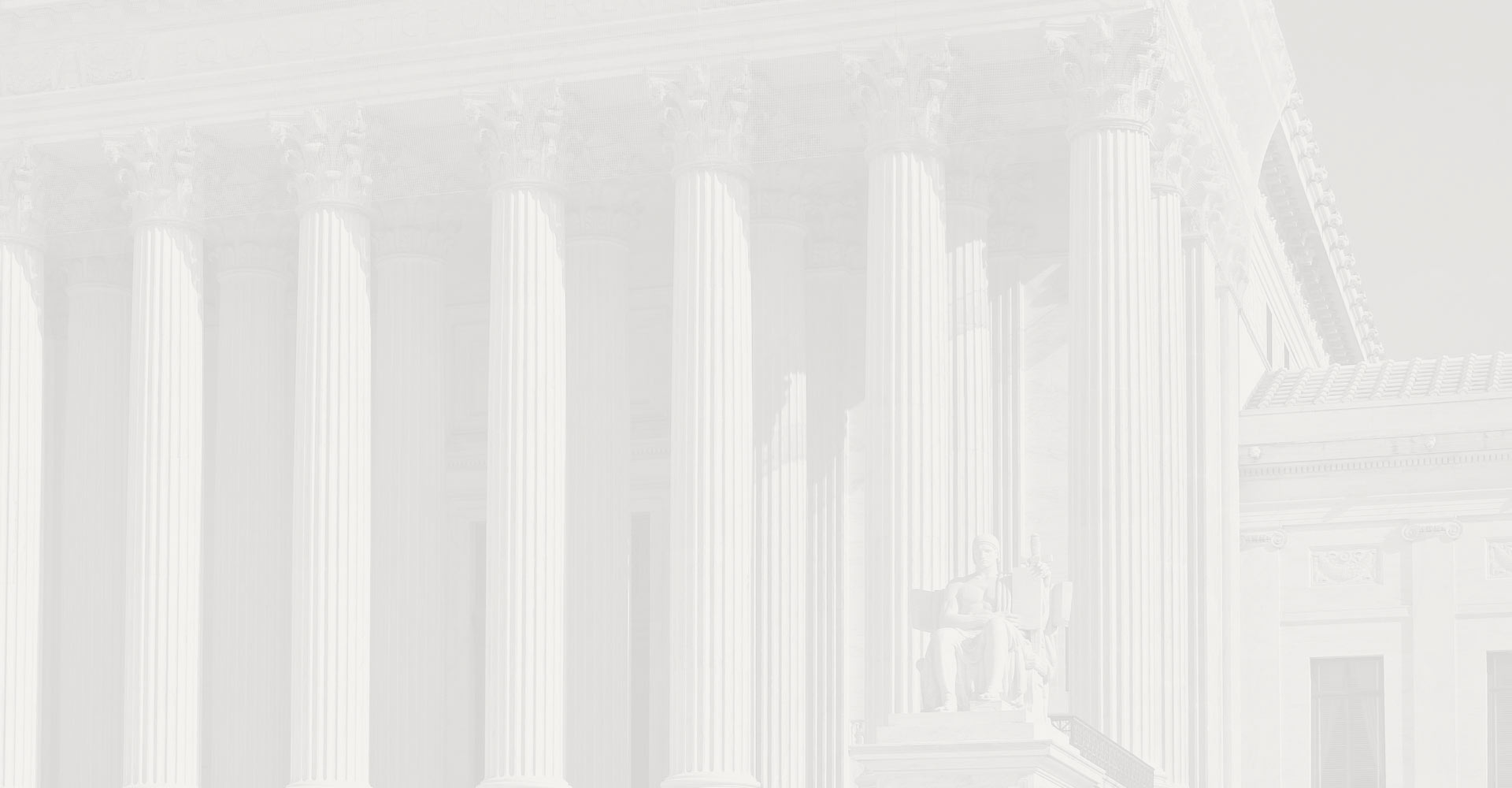 Open Ended Questions and How They Can Be Used Effectively

Posted at 03:20h in Uncategorized by admin 0 Comments
0 Likes
Share

An open-ended question is an unstructured question in which possible answers are not suggested, and the respondent answers it in his or her own words. These questions usually begin with “how,” “what,” “when,” “where” and “why.” While this may sound fairly simple to grasp, it is surprising not. Simply asking “What did the officer say?” is not an open-ended question. This is because it narrows in on specifically the officer and words spoken. This question leaves out the possibility of the witness telling you they spoke to someone else, or the witness gestured or acted in a certain way. Open ended questions are broad and unassuming and leave everything open for discussion.

The struggle to ask an open-ended question is real. As attorneys, we often plan to elicit information we believe is important to our case. By focusing in on those issues we believe are the most important to our case, we therefore limit the scope of what the witness has to say. This leaves little to no room for open-ended questions or possibility for the witness to give up unknown or unexpected information.

Why Are They Helpful?

Open ended questions can also make the witness feel more comfortable in an uncomfortable setting. Witnesses are often under  a lot of stress and can often act closed off and evasive. Asking witnesses questions that entice them to think will take a witness out of their negative head space and allow them to talk freely.

The Key to Open-Ended Questions

The key to asking an open-ended question is to be as broad and unspecific as possible. Don’t ask “Did you see the vehicle at the scene?”  Instead ask, “How did things look at the scene.” Also, try exhausting the question by following up with questions such as “anything else?” “tell me more” or “have you told me everything?”

Remember a witness’s first response is not everything he or she knows. Make sure to ask questions, follow up, and exhaust all possible answers.